Istanbul, Turkey, 03.03.16: Two women militants from the DHKP-C (Revolutionary People’s Liberation Party-Front) have been killed by police after they attacked a riot police bus with automatic weapons and home made bombs at the entrance of the Riot Police Directorate in Bayrampaşa.

After the initial attack the two women withdrew to a nearby building that was quickly besieged by the police. A firefight with the police soon erupted. The women were severely outgunned and outnumbered however they kept on firing and throwing bombs right until the end. 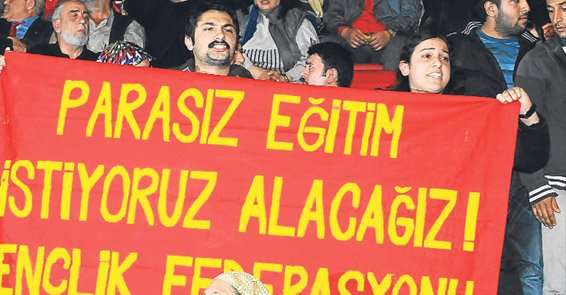 It’s been reported by comrades in Turkey that there is a heavy police presence in the revolutionary stronghold of Gazi district in Istanbul with police helicopters hovering in the sky. It’s also been reported that local left-wing militias have opened fire on police who tried to take down a banner for the two dead DHKP-C fighter in Armutlu.

The video included with this post is of the initial attack against the riot police bus.